Tribute to my best friend, who if I would of ever got married, he would of been the Best Man! 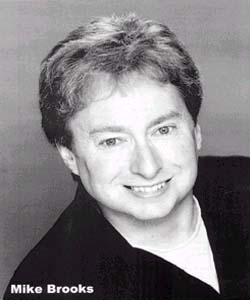 Mike Brooks was a DJ, Actor and On Air Personality. Mike was an Actor with SAG (Screen Actors Guild). Mike was associated with both the Broadcast Pioneers of Philadelphia as a Board Member and the New Jersey Broadcasters Association.

Mike was a DJ, Air Personality as well as a Specialty Programmer over the years at Stations such as WTKU FM, WLEV FM in the Allentown PA Area, WKTU FM, WAYV FM, and others and was a guest DJ @ WCBS in NYC! Mike had been a club DJ from 1974 on in the United States as well as European Nations. 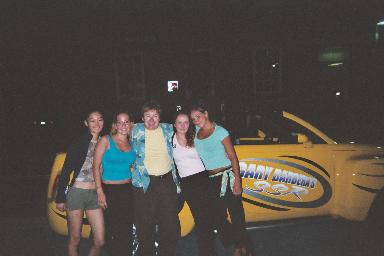 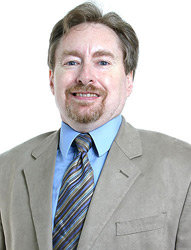 In August 2007 Jam'n Jack Christy opened up a Nightclub, called KC's in Vineland, NJ; Mike Brooks set up the Entertainment Equipment; put new dance floors, re-did the disco lights and the sound system for the club. Mike Brooks also co-hosted the Friday Night Radio Show with Jam'n Jack on Wildwood's WILW 94.3 (No longer in business) from 2007 - 2008. Mike played the greatest hits of the 60's, 70's & 80's; the greatest music ever made!

Around the time of the September 11, 2001 Attacks on the Twin Towers in New York City, Jack Christy & Mike Brooks played at Rifici's on Whitehouse Pike on Route 30.

Here is my narration of my friendship with Mike!

I first met Mike around the middle 1990's when he moved up to the Lehigh Valley Area (Allentown, Bethlehem, Easton PA) and got a DJ Overnight Shift Job @ WLEV 96.1 when they were in Easton (On Northampton Stret in Downtown Easton). On Mike's First Night I was introduced to him over the phone by Wayne Davis, a DJ who was leaving that job to go west and Mike asked me to call back later. (At that time I called in the station for the 3rd shift all request hour and I was calling Wayne asking for a song at 3am since I work nights). I did call Mike back later and from there on we became friends.

There were times I was invited by Mike to hang out with him at the station and even brought him Hot Chocolate and maybe a Sandwich (from the famous Dunkin Donuts on Route 22 in Phillipsburg, New Jersey) and once in a while and when I was working I'd call in and he would ask if I would do a clip with him (a short one) for the 3rd shift all request hour at 3 am. Mike had a following and the Faxes kept coming in for requests. (Before the Internet!)

When WLEV changed hands and went Country Format (Mike played at that station 70's 80's and 90's) Mike moved back to Philadelphia and I used to hang with him at the Night Clubs in the Late 1990's when he played shows and he did teach me some things about being a DJ. I unofficially provided security for Mike.

I remember also in the Late 1990's one of Mike's friends passed away and I went down to his place and hanged out with him and the reason I bring this up was we watched Soul Train and Music Star Robyn was on and she sang her October 1997 hit "Show Me love".

In 2007 I went to visit Mike and we drove around Philadelphia, we stopped in a Rite Aid store and people thought I was his bodyguard(funny! lol!).

This is a sample of the good times I had with Mike and my tribute to him. 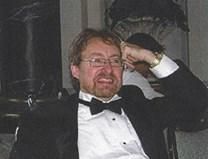