END NURSING HOME ABUSE NOW BEFORE YOU BECOME THE NEXT VICTIM!

I will hope the activist allies will be able to get back to me the videos of the abuse I suffered by the sodomites as they are recorded on my laptops @ Valley Manor Nursing Home; hope to be putting videos up over time & related articles and information on this Horrific Situation in this once great nation!

Capital Punishment via FIRING SQUAD, shown live on national and world wide television is one of the only ways to put a stop to this Satanic Evil!

The photo below is a snap shot of what was a nursing home, named Eastern Shore Nursing Home, 1419 Route 9; North Cape May Court House, NJ 08210, which closed due to neglect in abuse in 2015; the same abuse I suffered & almost killed @ Valley Manor in Coopersburg

Mike Brooks, who if you seen my tribute to him, well his friends (Coalition of Non Whites, Non Jews/Rothschild Zionists) (Mike was nicknamed the King of the Jersey Shore) had loved ones in this Nursing Home @ Eastern Shore Nursing Home, finally got closed, then volunteers BULL DOZED the former nursing home then trees and grass was planted and now in 2019 you see the site and the US Route 9 to show it really is the former nursing home.

My goal with a lot of help is to get Valley Manor Nursing Home in Coopersburg, Pennsylvania Bucks County CLOSED then BULL DOZED immediately just like Eastern Shore, It can happen! Don't believe the propaganda machine, only racists, bigots, Muslim haters, child molesting pedophiles, weekend wankers, super sex perverts & supporters of the "late" Jeffrey Epstein (Rothschild Zionist Mossad Agent) would oppose me, have the KGB/NKVD/Stasi/Gestapo thugs false arrest or kill me

(Remember, as the video is out there in cyber space, in 2018 Springfield Township Pigs/KGB/NKVD/Stasi/Gestapo White Nazi-Fascist-Communist Pig Thugs were called by the Bucks County Ombudsmen's Office and the Pig (He is NOT a police officer, real police officers do not exist anymore, they want to harm us, they are not the police officers from Dragnet, Adam 12, Kojak, Baretta, Starsky & Hutch, Colombo, Mod Squad, The Rookies, The Untouchables, Streets of San Francisco, S.W.A.T., etc.)

and do me harm. Stay Tuned, if it takes me even after I pass away to get justice, count on this, It WILL BE DONE!! 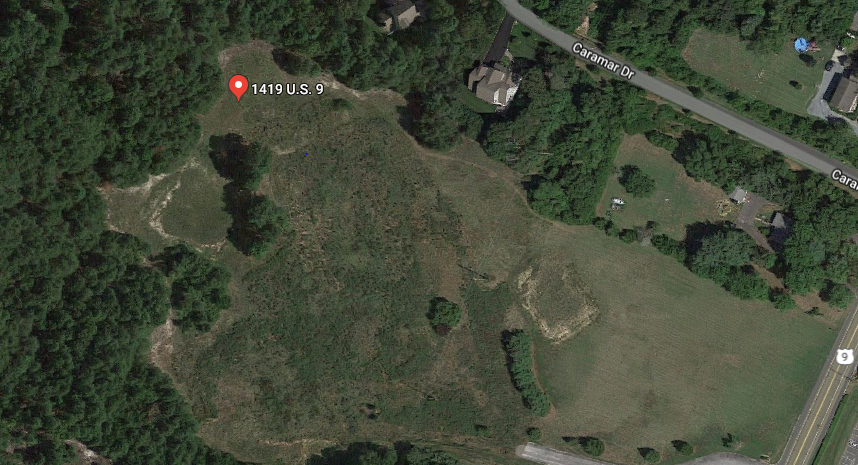 I call for Capital Punishment (Firing Squad Preferred) for Nursing Home Abusers (like those who abused me @ Valley Manor Nursing Home in Coopersburg, Pennsylvania Bucks County aka the House of Satan), shown on ALL Television Nationwide; ALL must show it no exceptions, just like Nicolae Ceausescu, Romania's Dictator in 1989 met his fate too bad we do not have a just justice system #GodDamnAmerica. If Almighty God does not send those who abused me to Hell & Lake of Fire He will have to apologize to Sodom & Gomorrah!

This would be a fitting Capital Punishment for those who abused me & others, a Somalian Judge Cuts Penises OFF!! RIGHT IN THE COURT ROOM!

This Part I will Poast Videos of those suffering nightmares in nursing homes as sent to me!

America, with all these abuses & no justice and all the horrific deaths in nursing homes from the Coronavirus in 2020 you will HAVE no choice BUT take these matters into your own hands as the facts are Abuse in Nursing Homes are Sanctioned by Perverts in Government in All Levels and no one is prosecuted; If America had REAL HEROES like these people below, we could clean the filth and rot up and restored this phucked-up nation back to righteousness!!